Banca Transilvania will pay the shareholders cash dividends amounting to 800 million lei from the 1.8 billion lei profit obtained in 2021, following the decision of the General Meeting of Shareholders (GMS).

At the GMS meeting, held on 28 April 2022, the shareholders elected the new Board of Directors (BoD) for the 2022 - 2026 mandate. Under the coordination of the new Board of Directors, BT targets the leader position in all business segments, organic growth, new acquisitions, continuing the digitalization, and increased synergy between Banca Transilvania Financial Group companies.

Cash dividends for over 40,000 shareholders

Banca Transilvania will increase its share capital by issuing 765 million shares with a nominal value of 1 RON, by incorporating reserves from the net profit of 2021. Approximately 12 bonus shares will be granted for every 100 shares held at the record date.

BT’s Board of Directors for the next four years 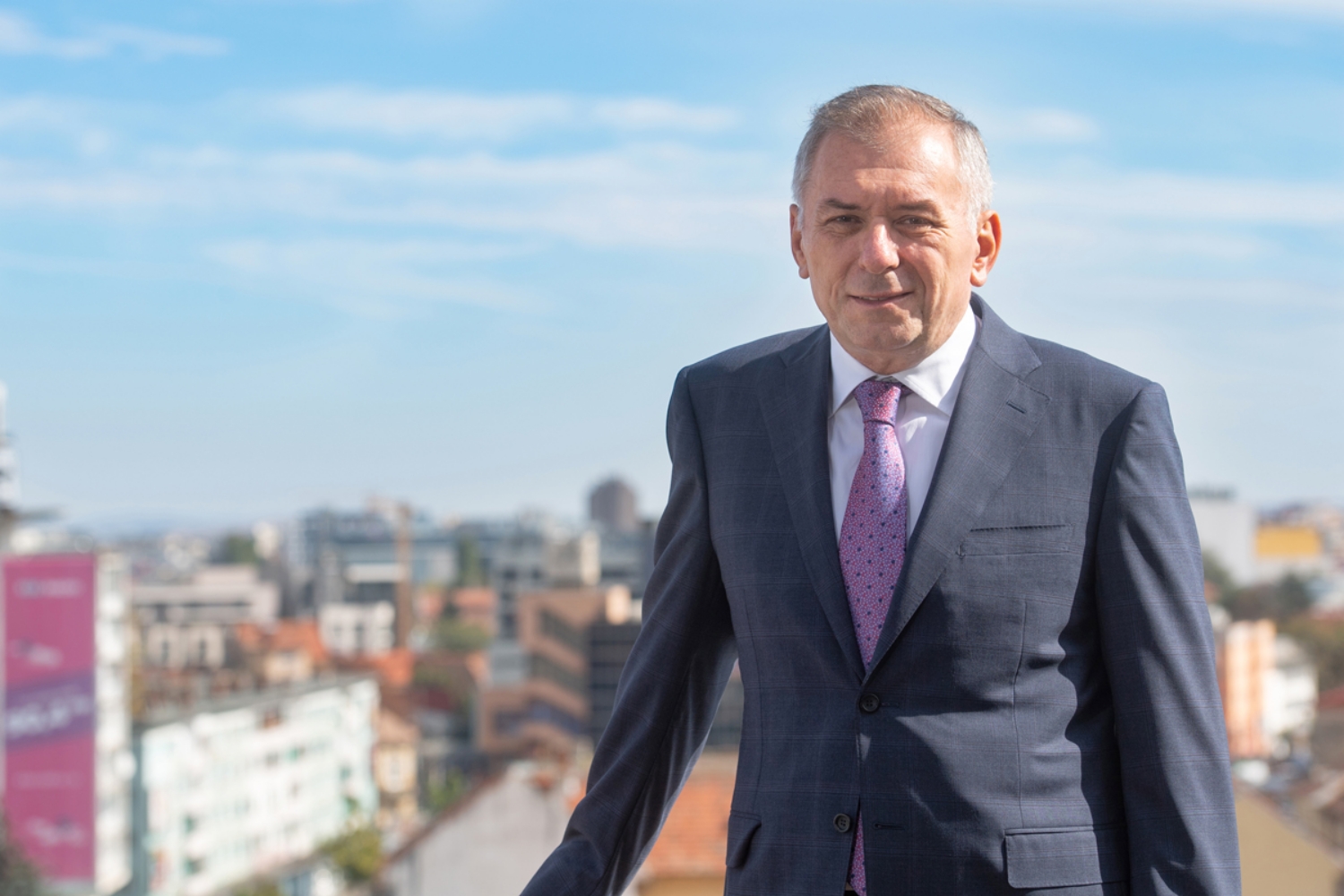 Horia Ciorcilă, founder and Chairman of the Board of Directors since 2002, obtained his sixth consecutive mandate.

Four Board members were re-elected by the shareholders: Thomas Grasse, Ivo Gueorguiev, Mirela Bordea, and Vasile Pușcaș. The Board of Directors also has two new members, Lucyna Stanczak-Wuczynska and Florin Predescu Vasvari.

Under the coordination of the Board of Directors that ends its mandate in April 2022, Banca Transilvania has achieved several remarkable results:

Banca Transilvania ended 2021 with figures above the market average in terms of lending and operating volumes.

The increase in the volume of the operations and the reduction of the cost of risk contributed to a net profit of nearly RON 1.8 billion, +48.9% compared to 2020. The bank's assets reached RON 125 billion, +21% compared to 2020, an increase generated by the rise in lending.

Banca Transilvania has targeted for this year a net profit of RON 2.1 billion, +18% compared to last year's figures. 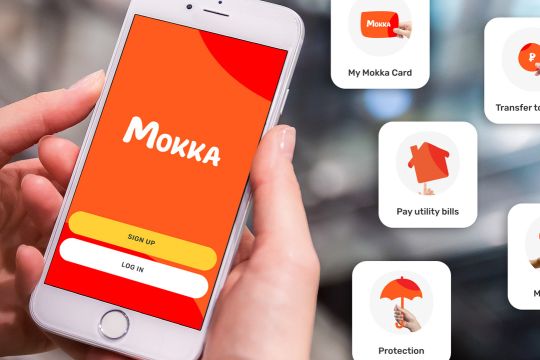 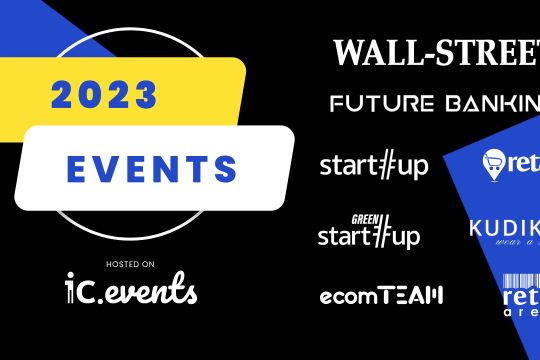 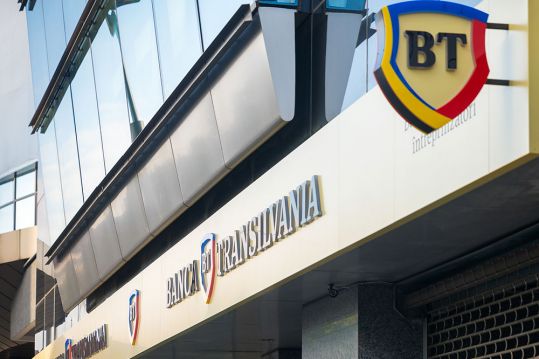