“On behalf of the RBI Management Board, I sincerely thank Steven van Groningen for his great dedication and achievements. Under his leadership and guidance, the bank’s staff succeeded in making Raiffeisen one of the country’s top banks,” said RBI CEO Johann Strobl. “We are very glad to have found in Zdenek Romanek a very suitable successor. He will build on his great experience to continue Raiffeisen Bank’s successful development especially in the digital sphere.”

Zdenek Romanek is a banker with more than 20 years of experience in financial services (banking, insurance investments) and management advisory, with wide international exposure in Central and Eastern Europe, the United States, and Asia (Singapore and Hong Kong). In the past six years, he was a Member of the Board and Chief Retail Officer at Slovenska Sporitelna, headed the bank’s digital transformation, participated in Erste Group’s digital strategy and transformation, and led Erste Group’s bancassurance business.

"I believe that banks can do so much more for their clients if they fully apply already existing technologies in the real daily life and the real scale. Romania is a very exciting country and banking market, and I am looking forward very much to working for Raiffeisen and shaping the bank's future together with my new colleagues," said Zdenek Romanek.

Steven van Groningen joined Raiffeisen Bank’s team in 2001 after the Austrian group Raiffeisen took over Banca Agricola – a state bank in the process of restructuring. He led the integration process of the group with the local subsidiary and, subsequently, the turnaround of the new bank. Starting with 2004, Raiffeisen Bank has never recorded a loss, including in the period during and after the financial crisis of 2008 – 2009. The management team led by Steven van Groningen placed the Bank amongst the top banks on the local market, mainly through organic growth. In 2013, the Bank took over and integrated the retail portfolio of the local Citibank subsidiary. Steven van Groningen also had an instrumental role in developing local organizations of the financial-banking industry, of business organizations, and those with a social or cultural role.

“I am convinced that Zdenek Romanek will continue, together with the management team, the Bank’s successful course on the local market, in the digital era. I am thankful to the entire Raiffeisen team for the most interesting 20 years in my professional career” said Steven van Groningen, President & CEO of Raiffeisen Bank. 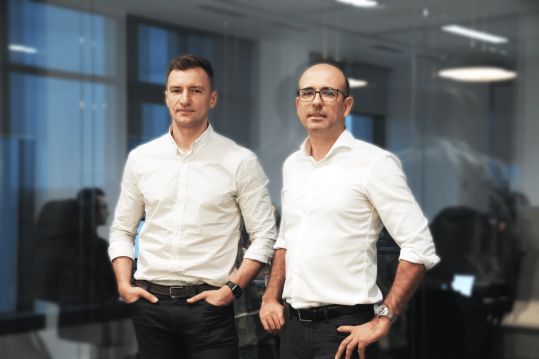 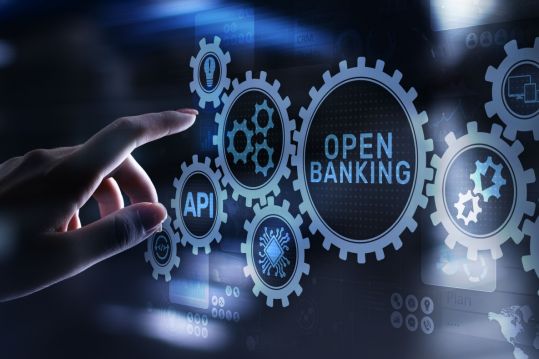 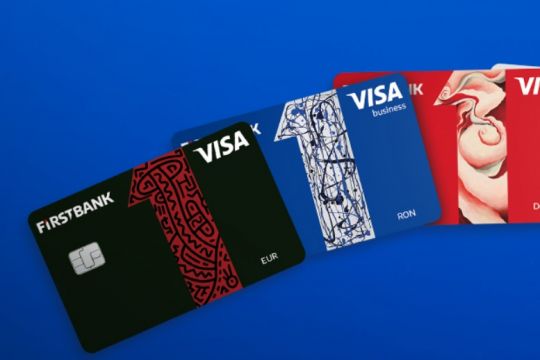